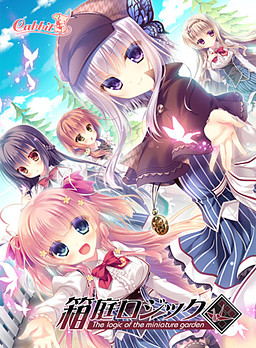 The logic of the miniature garden, -or Hakoniwa Logic-, is originally a Japanese visual novel by Cabbit. It has since then been translated into English and made available through English publisher SakuraGame.

In the logic of the miniature garden you’ll experience the story through the eyes of Arata, a student in the town of Senba. A place often refered to as the “miniature garden”, but has a rather high population density despite the name.

On a certain day on October Arata is suddenly called to the student council. They want him to help investigate a series of mysterious events that have happened since April earlier that year. Namely six students of the school have since that time disappeared without a trace. So it’s a rather serious matter. And there have been no eyewitness reports for any of these events.

Arata originally didn’t want anything to do with this matter. But when the student council president threatened to release “that” into the world, he no longer had a choice. Together with his only friend, Arata begins his investigation…

The download edition of The logic of the miniature garden is available over on Steam. An adult patch is also available for download here. 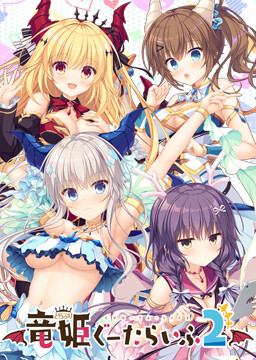 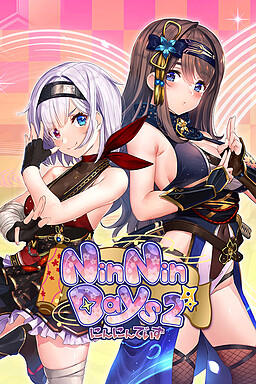 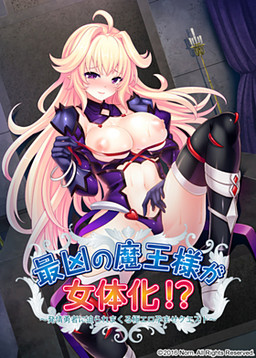