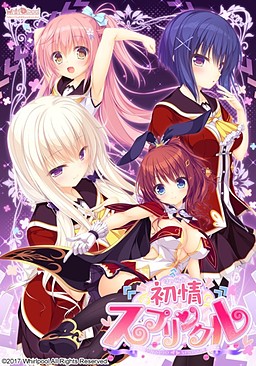 One day, his desires build up even more than usual and he wouldn’t want to do anything else but rub a pretty girl’s chest for example. It’s at that time that a beautiful girl appears in front of him. She tells him that she’s a witch and that certain demonic powers have awakened in him. Namely the “power of lust”, one of the 7 sins. A power strong enough to affect those around him.