His Chuunibyou Can’t Be Cured is a visual novel by Tamaya Kagiya. It follows the story of protagonist Jun. A student who is still stuck in his ‘chuunibyou’ age. Which basically means that he thinks he is almighty and has amazing superpowers. Or in other words, he’s stuck in a fantasy.

Jun is also a member of the computer science club. A group with four members other than him, that are all interested in games. And in the coming semester they want to create at least 1 game together. A game that can also be shown to the general public.

Now, how will that work out?

An adult (uncensored) edition for His Chuunibyou Can’t Be Cured can be downloaded over at Mangagamer. But for those not interested in that kind of content, an all-ages edition is also available on Steam. 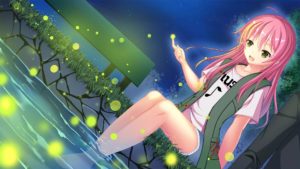 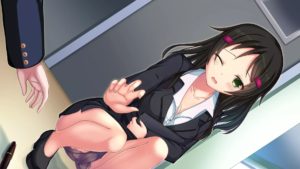 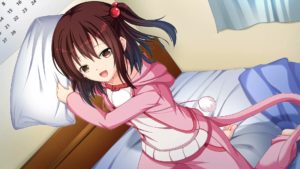 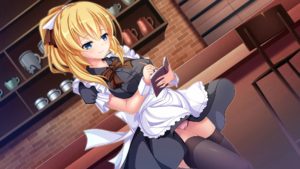