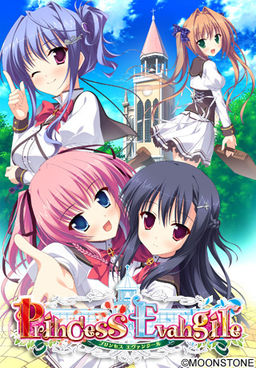 Protagonist Masaya Okonogi has been left with a huge debt by his father. On one day he’s wandering aimlessly through the town when he encounters several suspicious people surrounding a single girl. After he saves the girl she judges him as a man worthy of note and asks him if we wants to transfer into the famous all-girls school “Vincennes Academy”. It just happens that the current board of directors are split about the decision whether or not to turn the school into a co-ed school. Masaya would serve as an example in order to make a final judgement.

And so his life at an all-girls school begins. But unlike the board of directors, 99% of the students are against turning the school into co-education. His fate will be decided by a vote at the end of the semester. He’ll either have the whole school voting for him or be expelled again if they don’t. As the sole male student in the entire school, will he be able to win their hearts?

Mangagamer has an uncensored English translation of the game which is available here (Download edition, adult), or see the all-ages edition on Steam.

A PSP all-ages version of Princess Evangile has been released in Japanese and is available at Play-Asia. 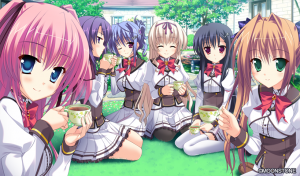 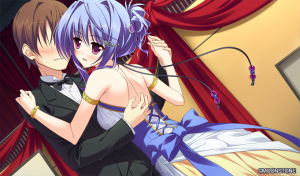 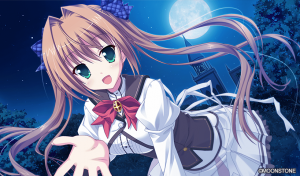 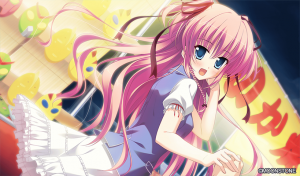 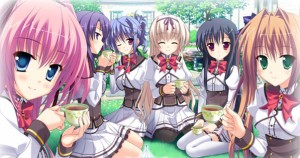 Mangagamer’s version of Moonstone’s comedic romance visual novel Princess Evangile will be officially available starting today. Originally released by Moonstone in 2011 the game has now been translated and will be fully voiced. Princess Evangile is about protagonist Masaya Okonogi who ends… Read all