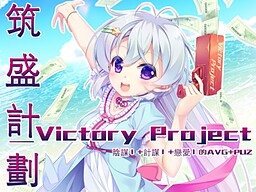 Victory Project is a story that you play through the eyes of Ramon, a disgraced former entrepreneur. He was sent to prison for money laundering, but is now given an amnesty and a new opportunity. A new life as a director of a military-run orphanage on the Hive Island.

The work there proves to be easier than expected, and he even gets the benefit of taking care of beautiful girls. This can’t be too bad, can it? But wait, there’s more to the orphanage than what can be seen at first glance. It’s actually a facility where they conduct secret medical experiments.

But Ramon can’t let that go by unnoticed. And after falling in love with Durian -one of the orphan girls-, they set out to uncover the truth… 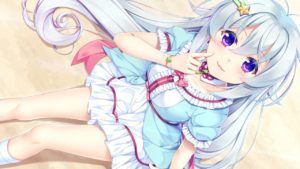 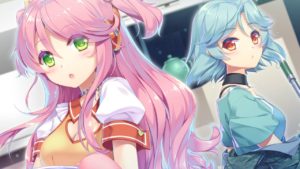