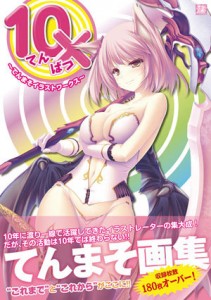 Whirlpool is to release a new artbook with a summary of tenmaso’s works in the game industry over the past 10 years. It won’t only contain works from Whirlpool’s games, but also from a few social games and some of tenmaso’s personal works, as well as a few rare unpublished works. The book is to release at the end of the month and can be pre-ordered from several Japanese stores, including Amazon and Getchu. The full list of stores can be found in Whirlpool’s blog post.

Update: The artbook is now also available for import directly from J-List or CDJapan.

tenmaso has done illustration and character design for a lot of Whirlpool games over the past years. Including games like Suzukaze no Melt. 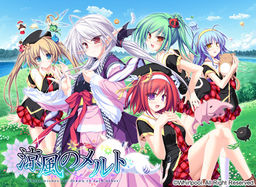