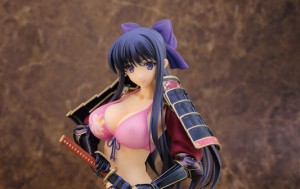 Akane of the Walkure Romanze series by Ricotta has taken some time off from her daily training in order to pose for a new figure. The new figure by SkyTube is on a scale of 1/5.5, making it about 30 cm in height. It features Akane in a, well, outfit that doesn’t leave much to your imagination. And her bikini can even be taken off.

The Pre-painted Complete PVC Figure is expected to ship in December, so get your pre-orders in over at J-List, CDJapan or AmiAmi if you’re interested. 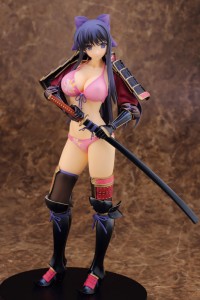 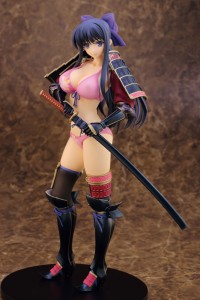 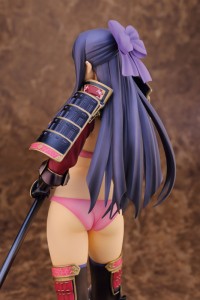 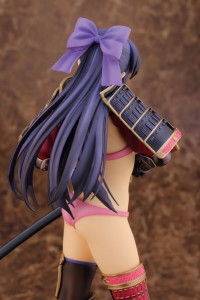 Akane Ryuuzouji features as a side character in the original Walkure Romanze ~Shoujo Kishi Monogatari~, and as a main heroine in both Walkure Romanze More&More and Walkure Romanze Re:tell 2. She’s dedicated to her daily training and despite being a knight she’s also interested in fashion, sweets, and love stories. Though she usually acts serious and happens to be a sore loser. 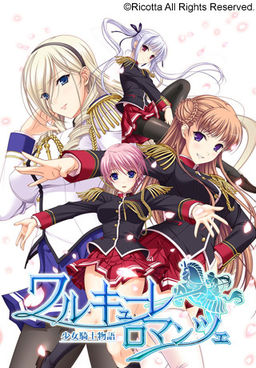 ワルキューレロマンツェ ～少女騎士物語～
Brand(s): Ricotta
Release date: 2011-10-28
In Walkure Romanze the story follows protagonist Takahiro Mizuno during his life at a jousting school. With the upcoming annual tournament the school is slowly rousing up. Takahiro himself has bitter memories of such tournaments since he has retired after taking… Read all
View full details 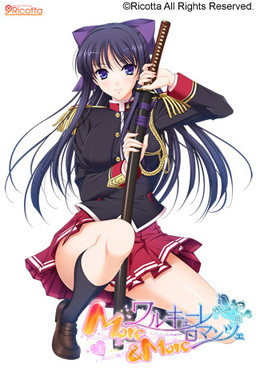 ワルキューレロマンツェ More＆More
Brand(s): Ricotta
Release date: 2013-10-25
Walkure Romanze More & More is the sequel for Walkure Romanze, and since we’re approaching the annual jousting tournament at Winford academy the town is getting lively. For some reason Takahiro’s childhood friend Mio Kisaki has gotten herself involved in a… Read all
View full details 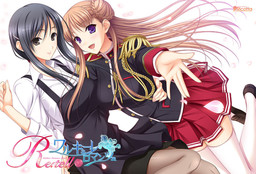