J-list is now accepting pre-orders for a pillow cover of Kanade Jougasaki, who finished second in the character popularity poll for Ensemble’s most recent game, Otome ga Kanaderu Koi no Aria. Kanade plays a “Diva” in the game and has a sweet personality even though she’s supposed to be a rival of the protagonist. The cover is expected to release at the end of April (2015-04-24). Pre-order it over at J-list here. Those pre-ordering it also get a code to download a special voice drama from Ensemble’s website at the release date.

Otome ga Kanaderu Koi no Aria is a game featuring Tsukasa as the protagonist. And similar like Ensemble’s other games, ends up crossdressing due to circumstances to attend an all-girls school. Of course that includes staying at the school’s dorms as well. Tsukasa (now named Izumi) will stay for one month to attend the yearly special event. Will he be able to keep his secret? 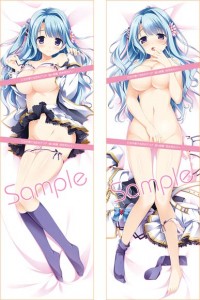 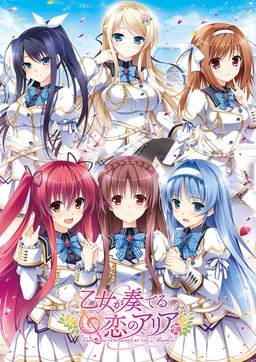 乙女が奏でる恋のアリア
Brand(s): Ensemble
Release date: 2014-11-28
Otome ga Kanaderu Koi no Aria is a game featuring Tsukasa as the protagonist. Similar like Ensemble’s other games, he ends up crossdressing when he is asked to enroll in an all-girls school in order to participate in the upcoming festival. Of course… Read all
View full details 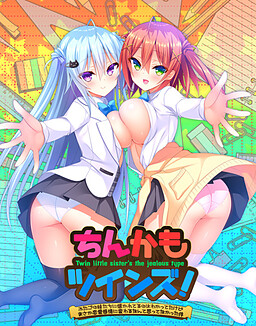