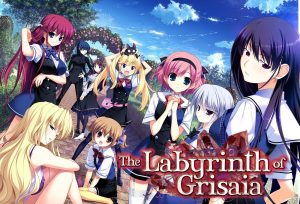 Sekai Project and Frontwing have opened the Steam page for The Labyrinth of Grisaia visual novel. Now it won’t be long until you can all get back to spending time with your favorite characters in the Grisaia series. Earlier this week Sekai Project already announced that “The Labyrinth of Grisaia is now in final QA checks by both Frontwing and us.” Currently, a release is expected somewhere in the coming week. That is, “if everything checks out” to use their own wording.

The Labyrinth of Grisaia (or Grisaia no Meikyuu) is the second entry in the Grisaia series, and follows The Fruit of Grisaia, which was released in English in May 2015 (Steam Edition). The story will take place roughly one year after Yuuji’s arrival at Mihama Academy. Other than this however, there’s no new information on the newly opened Steam page. There’s also no pre-order option or price available just yet. 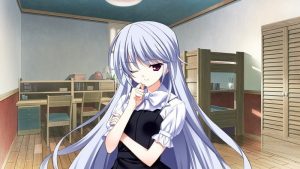 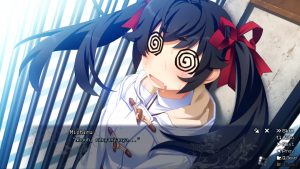 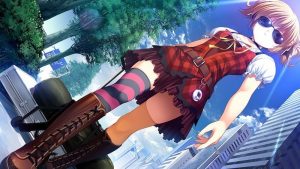 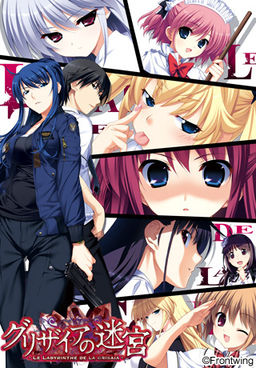