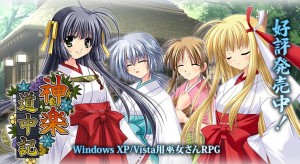 Japanese game developer Debonosu has just submitted one of their RPG games to Steam Greenlight. The game submitted is a game originally released in Japan in 2009 but has received numerous extra scenarios ever since. An all-ages version has also been released later on in the same year, and most likely this is the version that’ll appear on Steam if approved.

Go and have a look at the original page if you want to vote to get this game on Steam.

The story for Kagura Douchuuki is set in the current era. Visitors have lost interest in the stage for the story, a remote onsen town. The inhabits of this rural village are mysteriously disappearing one by one but an investigation by the police has yielded no result, and strange events keep on occurring ever more frequently.

Eventually the local shrine decides to dispatch 3 of their priests to find a solution for this problem. But they each have completely different ideas about how to solve the problem. How will this end up…? 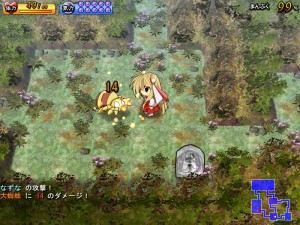 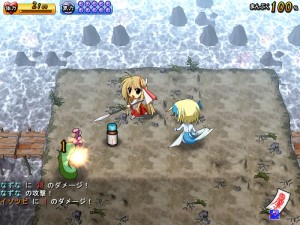 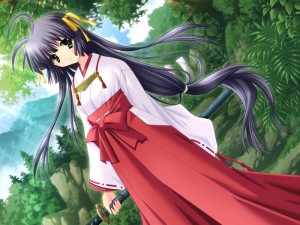 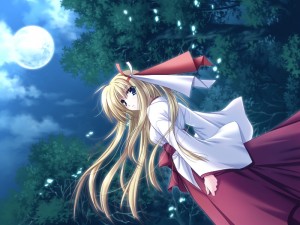 A promotional video with the OP and short gameplay footage has also been released on Youtube. 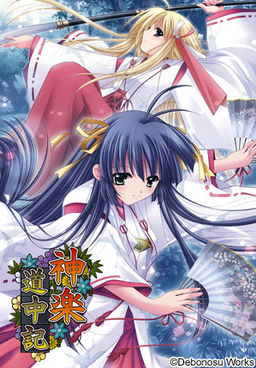