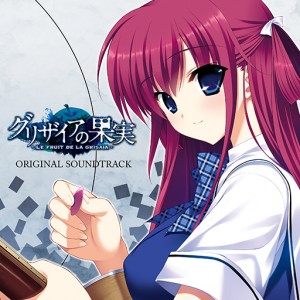 Only shortly after they opened their international website, Frontwing has now published a new Steam Greenlight project for the OST of the first game in the Grisaia series. The OST contains a track list of 36 songs, all of them… Read all 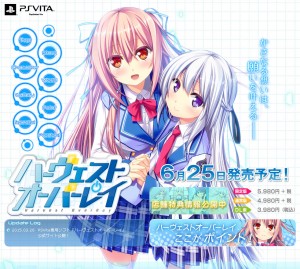 Giga’s futuristic Harvest OverRay, a game about a gamer protagonist and the beta test of a new virtual reality game, will be getting a PS Vita edition this year. TGL will be responsible for its publication and it’s currently set for… Read all 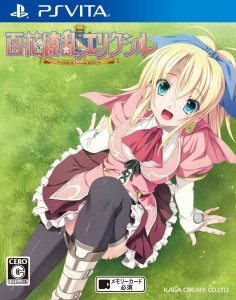 Kaga Create has released a preview video for the vocal CD that comes with the limited edition of the upcoming Vita edition of AXL’s Hyakka Ryouran Elixir ~Record of Torenia Revival~. The preview video contains a small preview sample of… Read all 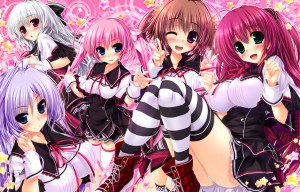 The complete official soundtrack for Clochette’s Sakigake Generation will be available starting March 27. It’s a double CD album with songs composed by Elements Garden and milktub featuring vocals from AiRI and Sara Chitose. The full list of 38 songs can be found at vgmdb.… Read all