Good news for those looking forward to Frontwing’s new dual-language release of Corona Blossom. The Indiegogo campaign has just reached its goal of 30k, and actually shot past it already. That means that their latest visual novel will safely be released in the west. Actually, with the release date currently targeted for August you don’t even have to wait that long. Physical editions are also expected to follow up in October.

The digital release of the game will have both an all-ages version on Steam and an 18+ patch available at launch (sold separately). The Physical edition will have the patch included by default.

You can still pre-order your copy by heading over to the Indiegogo campaign and backing the project.

Stretch goals & Artbook
We don’t know if Frontwing is planning to add any stretch goals to the campaign but they still have some worthwhile extras that are currently available through the campaign. Including tapestries, a hoodie, and an exclusive black and white printed shikishi. Or what about a giant 3D mouse pad?

An artbook is also available from several tiers starting as low as $35. Its cover was revealed just earlier this weekend along with a preview image for the aforementioned mousepad. 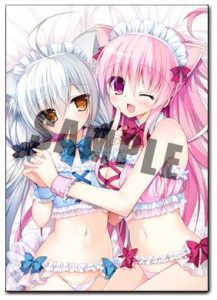 (Actual mouse pad will be uncensored) 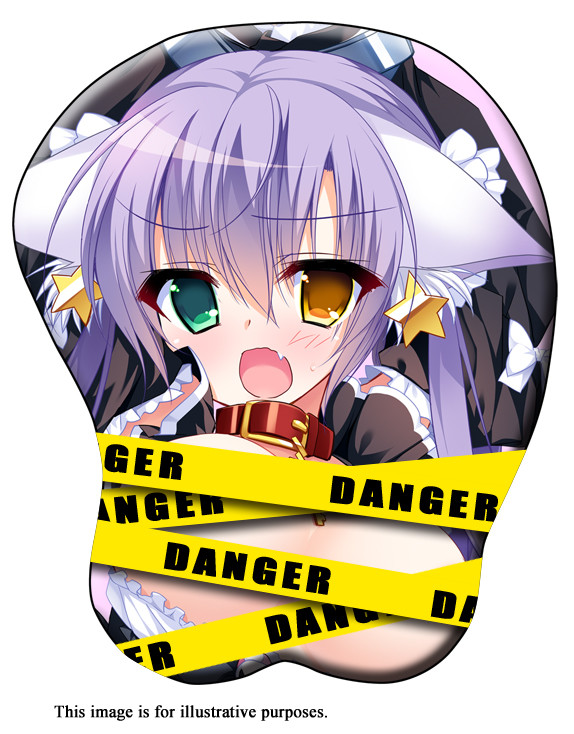