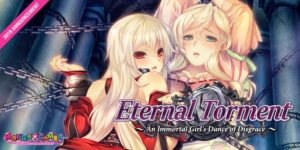 As per usual, Mangagamer was once again present at this year’s anime expo in the LA Convention center. And they were able to share some new previously unannounced titles coming up. So let’s dive right into them. Eternal Torment ~An… Read all 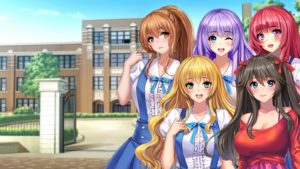 I hope you’ve all had happy holidays! Hopefully you all had enough time to play one of the many visual novels that were released in december. Since this post is a little late we’re going to change it up a… Read all 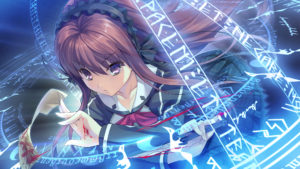 Are you ready for the holidays? No? Well then you’re in luck, you might just be interested in the newly released A Clockwork Ley-Line: The Borderline of Dusk. Other news this week include new title announcements by Whirlpool and Azurite, as… Read all 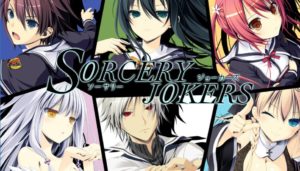 Are you into magic and a story with intrigue combined with battle-action? Then you’re in luck. In this week’s update we learn that Mangagamer has set a release date for the upcoming translation of Sorcery Jokers. But there’s not only that,… Read all 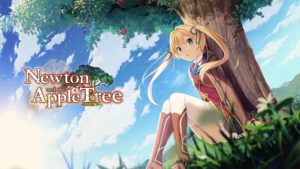 As it gets even colder outside we keep thinking of more reasons to stay inside this winter. This week brings us a free short visual novel to play in the form of Eternal Hour: Golden Hour by Seventh Heart Studios, plus good… Read all 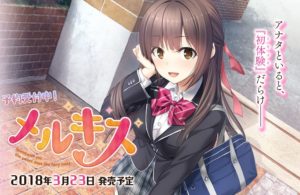 I hope you’re ready for this week’s update. There’s plenty of new for you to go through. Especially some (unexpected?) English announcements from companies like MoeNovel, Mangagamer, and Sol Press. And don’t forget that Sekai Project also opened the Steam… Read all 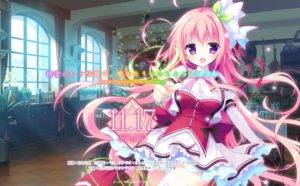 Welcome to another weekly updated post. In these posts we summarize all the visual novel news from last week. In this update we have new game announcements from various Japanese companies, including Mirage Soft and Ensemble. Then there’s the English/Japanese… Read all

November, the month where the days maybe start to get cold (depending on where you live of course). And for us visual novel fans that means it’s the perfect time to stock up on some games to get us through… Read all