September is rushing by fast and soon we’ll be busy playing all the new titles that will be released this month. Before all that however, take a moment to scan through this week’s new update. There’s definitely some interesting things that were announced last week.

In regards to English titles, we’ve had good news from both Frontwing and new published Sol Press. While on the Japanese side we have a brand new title announcement by Saga Planets, as well as several updates on other companies’ titles that are in the making. 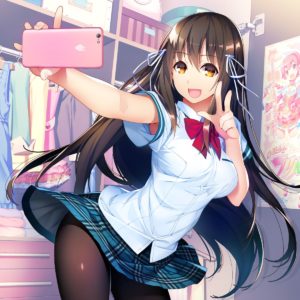 Frontwing has opened a teaser page for a title called Momoiro Closet. A title that was officially announced at Anime Expo 2017. The teaser page currently contains a preview image as well as information on a rough release date. Which has currently been set to spring 2018.

Momoiro Closet will feature artwork and character design by INO, and a story written by Nanao Yuhi. Whom you might know from Corona Blossom. 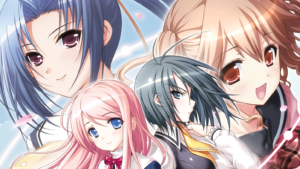 Since this post is a little bit late (sorry!), it’ll at least allow me to share the good news. Sol Press’ Kickstarter campaign for the localization of Sakura Sakura has reached its goal. Meaning that the game has been funded! Congratulations to them.

A demo was also released on the official website here. A survey has also been posted here to gather opinions on the demo.

More information on what will happen from hereon will undoubtedly follow.

Saga Planets has opened the website for a newly announced game called Kin’iro Loveriche. In this game you’ll play a protagonist that somehow ends up in the girls’ dorm of a very prestigious school. Together with a princess from a small European country. (Full synopsis here).

Main artists for the game are Saga Planets regulars Hontani Kanae and Toranosuke. And the story will be written by Sakaki Kasa, who also worked on Tsujidou-san no Jun’ai Road for example. 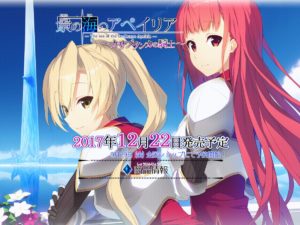 Currently there’s no information on who will be writing the story for the fandisc, nor is there any artist information. However, it’s fairly simple to assume that it’ll be done by Hanno Shuusei and Itsui respectively. The same staff that worked on the originaly game. Which was released in July 2017.

The release date for Hikari no Umi no Apeiria ~Casablanca no Kishi~ has been set to December 22. 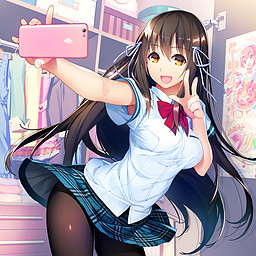 ももいろクローゼット
Brand(s): Front Wing
Release date: -
Momoiro Closet is an upcoming game by Frontwing. It’ll feature artwork and character design by INO, and a story written by Nanao Yuhi. Whom you might know from Corona Blossom. A release is expected in the spring of 2018.
View full details

金色ラブリッチェ
Brand(s): Saga Planets
Release date: 2017-12-22
Kin’iro Loveriche by Saga Planets takes place in a private Noble school. A place of study for the ladies and gentleman of the future. In this boarding school students are not only educated in with knowledge alone, they are also being… Read all
View full details 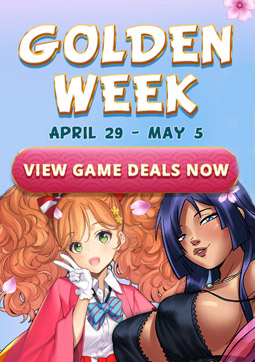 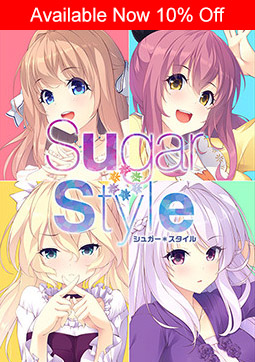