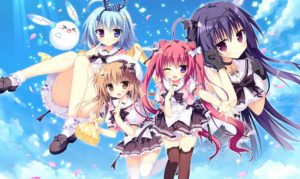 This weekend there were at least 2 trials released for upcoming March games. First of these is the trial for Natsuiro Kokoro Log ~Happy Summer~ by Hearts. Happy Summer is the company’s first fandisc, and being a fandisc means there’s… Read all 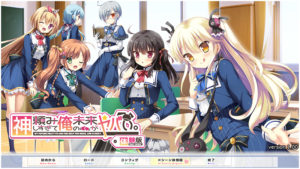 Japanese developer Hulotte has released a trial for their upcoming visual novel Kamidanomi Shisugite Ore no Mirai ga Yabai. A game in which the protagonist is required to find love within the next year. Scheduled to be released within a… Read all 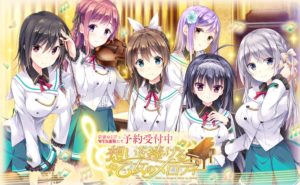 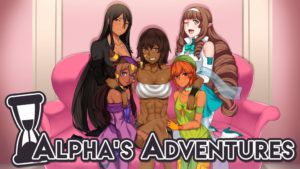 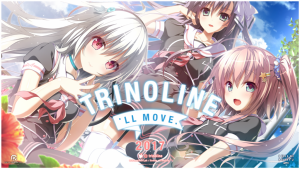 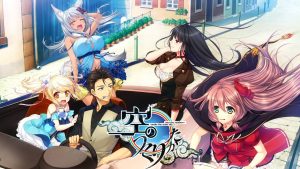 Cosmic Cute has published an early trial edition for their fourth game “Sora no Tsukurikata -Under the Same Sky, Over the Rainbow-“. The full game is not expected until it’s release at the end of October but you can now… Read all 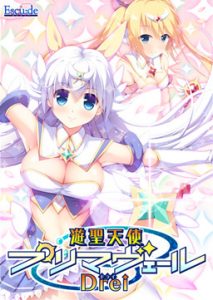 With barely more than a few days left until the game’s actual release, Escude has released the trial for the third installment of the Primaveil series. Unlike a normal visual novel, this game will feature some of Escude’s typical system… Read all 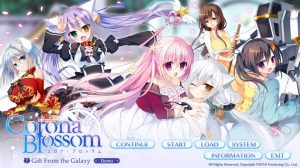 This week brought us a lot of visual novel news, but it also brought us trial version of some upcoming games that are expected to release soon. The first of these is a trial for Corona Blossom Vol.1 by Frontwing.… Read all 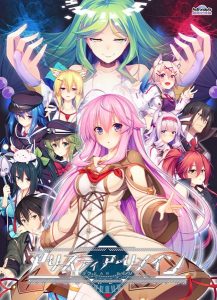 Astronauts and Astronauts Comet have released a trial edition for the upcoming game “Aristear Remain”. The game has a story by several of the same writers that also worked on the label’s previous game, “Tou no Shita no Exercitus”, Smash… Read all 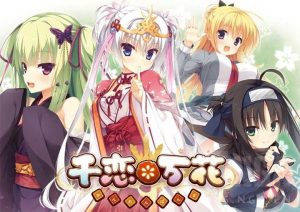