Japanese developer Alcot Honey Comb has published a small teaser page for a new upcoming visual novel. On the page (which is available here) we can’t see much yet except a few flashes of background art and a sketch of the main heroines. More information will be published on February 24.

However, Japanese site Getchu has already published a page for the game, in which some information is revealed. It seems the title for this new novel will be “Akane Iro no Kyoukaisen”. It’ll have art by Shin’ya Sorai (Soshite Hatsukoi ga Imouto ni Naru), Kei Masaki (Love Rec), and Cocoa, though their exact roles are unknown.

The story will be written by 8 and Ejimura. 8 is also working on Minori’s Trinoline, while Ejimura is working on Confiture Soft’s Amanatsu Adolesence. 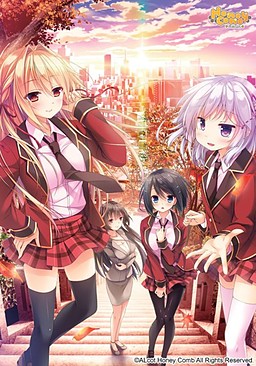 Getchu reveals the release date to be set to the end of June. But of course we won’t know for sure until Alcot Honey Comb comes with the official information.

Alcot Honey Comb is a sub-brand from Alcot that has been since 2009. As mentioned, Akane Iro no Kyoukaisen will be their 15th title. Their previously released visual novel was Soshite Hatsukoi ga Imouto ni Naru, back in may last year. Most of their games feature 3 to 4 heroines, though there are exceptions.

Other titles you might recognize are “Kimi no Tonari de Koishiteru” and “Aneiro”. 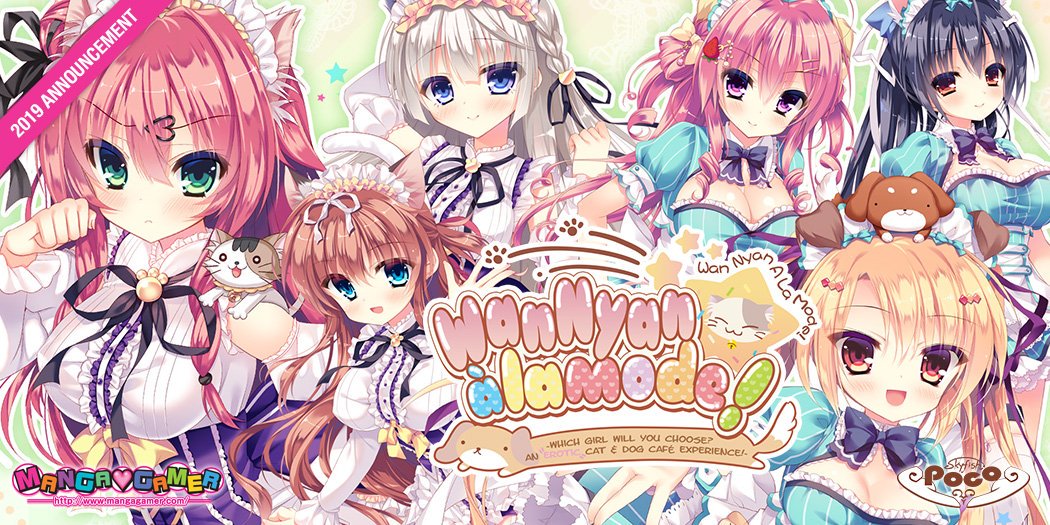